“When writing a song, I try to capture a moment. When performing live, I let the moment capture me.” Says Jeff Angell of Walking Papers. “The energy and enthusiasm of the fans in Europe and the UK make that easy to do. Many of the songs on WP2 were written while touring there and Iʼm excited to bring them back to people and places that inspired them.”

Queens of the Stone Age) WP2 builds on the promising template of the bandʼs self-titled 2013 debut, which Classic Rock Magazine called “a masterpiece of mood and tension,” and Rolling Stone Magazine echoed “dark, alternately sensual and sinister.” WP2 brings the band into their wholly ascendant second phase with aurally galvanizing statements like the savage, swaggering backbeat of “Death on the Lips,” the anthemic buildup of “Red & White,” and the delicate yet forceful declarative shuffle of “Donʼt Owe Me Nothinʼ.”

Walking Papers elevates Angellʼs signature character studies in songs like the explosive “Somebody Else” where he croons: “Outside the cityʼs waiting / for a chance to prove me wrong / Sheʼs trying to talk me into doing something stupid and it dosnʼt seem to take her very long.” “I live vicariously through the characters in our songs.” Angell explains “Itʼs healthier for both society and myself that way.”

“A song can say in three verses what takes a novel 300 pages to say by what it leaves to the listenerʼs imagination,” Angell concludes, With WP2, Walking Papers have inked an indelible sonic contract that guarantees your ears will gladly come back for more. 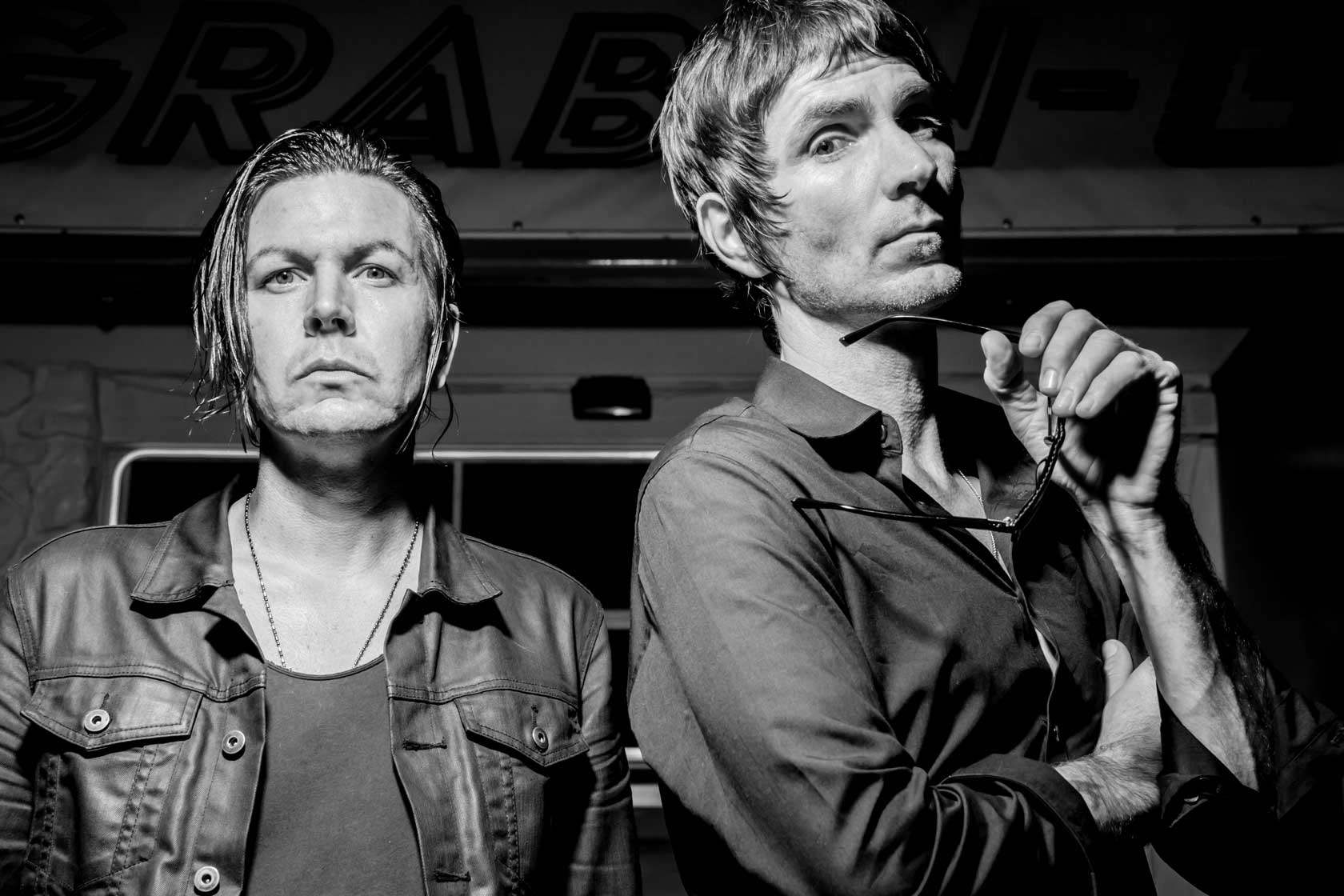