Multi-platinum-selling WAR, the original street band, has been sharing its timeless music and message of brotherhood and harmony for almost 5 decades before millions across the globe.

WAR has sold more than 50 million records since its formation to include ten Billboard Top 10 hits. Top 40 hits include the timeless classics “Why Can’t We Be Friends,” “Low Rider,” “The World Is A Ghetto,” “The Cisco Kid,” and many more.

Former President, Barack Obama, placed “All Day Music” on his summer playlist, just the latest example of WAR’s influence being felt in modern times. With samples and nods by artists such as Kendrick Lamar, Flo-Rida, Thomas Rhett, Tupac, Smash Mouth, Janet Jackson, Dave Matthews, Korn, and countless others, it is evident that WAR remains a household name.

More recently, LA Weekly declared WAR in the top 10 concerts of 2018. The group has been honored numerous times by the City of Los Angeles for its community involvement, as well as many other communities throughout the world.

WAR has not only sealed their status as a household name, but has also proven that their music and messages continue to be as relevant as ever today as they have always been

https://t.co/nmiJTrCdhc – You know the Cisco Kid was a friend of mine. Here’s a more recent one from the archives.… https://t.co/yrdypZfRfL 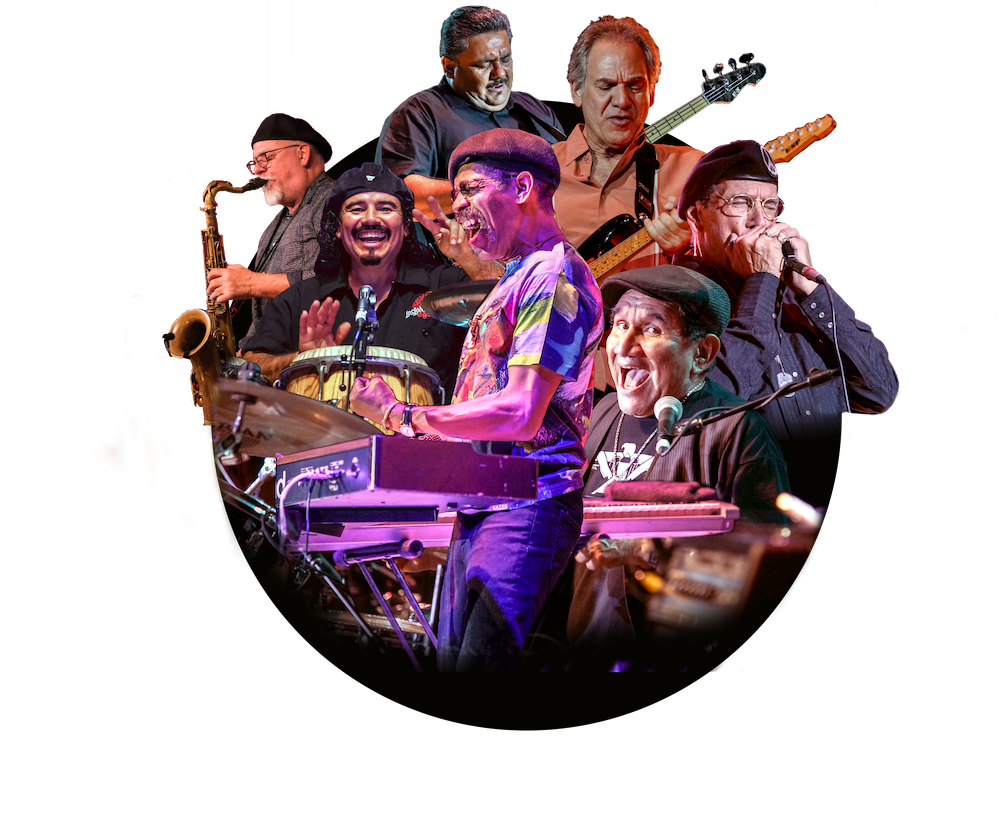 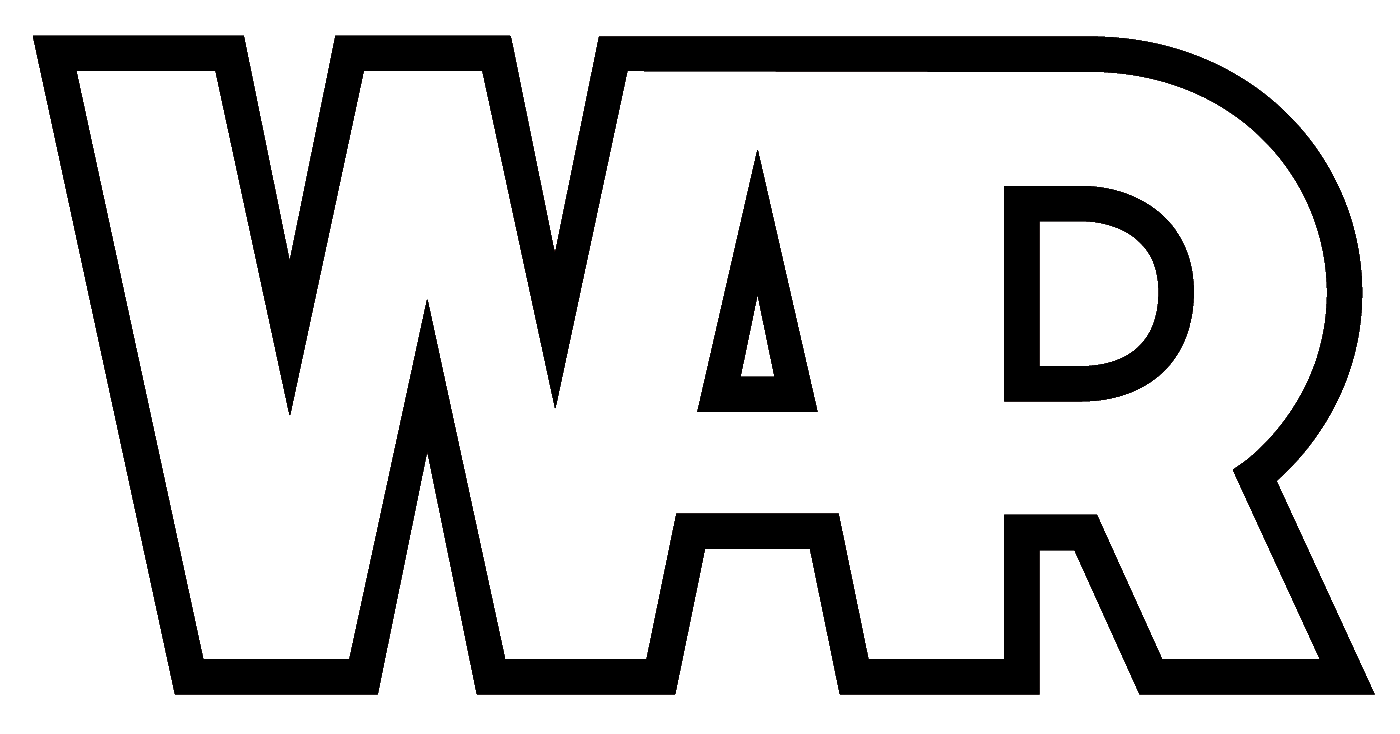