Wax Fang began as one man’s basement vision of how rock ‘n’ roll might sound if it simultaneously existed in the past and future, stopping in the present just long enough to stupefy listeners.

In creating the core of Wax Fang’s catalog, Scott Carney dedicated months to overdubbing intricate layers of music for what initially was a solo project in every sense. The resulting album, Black & Endless Night, is the sound of a record collection imploding, combining glam-rock, pop, and surf riffs with the dreamy ambience of vintage Brian Eno and David Bowie.

Carney then decided to do a little exploding. He found a fierce band in drummer Kevin Ratterman and bassist Jacob Heustis, who took the album’s warm precision and blew it away in all the right ways. With those two providing a deep, resourceful bottom end, Carney was free to indulge in his distinctive, aggressive guitar playing.

La La Land expands the dense, spacey layers echoed on Black & Endless Night into a whole new psychedelic universe. Opening track “Majestic” finds the band channeling their inner Pink Floyd through delicate sound collages and soaring guitar riffs, held together with the mortar of the Ratterman/ Heustis rhythm section and christened with Carney’s vivid lyrics and uncanny form of delivery. The air swells like a swarm of 10,000 bees on “At Sea.” The thunderous pop of “The Doctor Will See You Now” unites the noble families of Led Zeppelin and Brian Eno through an unadulterated marriage of sound. The instrumental fury of “Avant Guardian Angel Dust” bends your mind into an aural oblivion while the warm, acoustic tingle of “Oh, Recklessness” recalls your coming of age.

The May 10th, 2010 release of La La Land on Absolutely Kosher Records in the UK & Europe coincides with Wax Fang’s invitation by the recently reunited Pavement to play the All Tomorrow’s Parties festival, which Pavement themselves curate. However it is not the UK’s first taste of Wax Fang. A BBC feature called ‘Introducing’ heralding La La Land as a “progressive but poppy album”, was the result of the BBC’s Huw Stephen’s discovery of Wax Fang at SXSW. After being mesmerized by Wax Fang’s wall of sound on stage, the BBC DJ interviewed Wax Fang for his Radio 1 show where he proclaimed Wax Fang to be one of the best live bands at SXSW. This prompted the inclusion of Wax Fang’s “World War II (Pt. 2)” from La La Land on his ‘Music Sounds Better With Huw” digital compilation. The Guardian was also quick to catch onto Wax Fang’s prowess by picking the trio as one of the Top 5 Buzz bands at SXSW.

With La La Land, Wax Fang have created music that’s instantly familiar and yet vaguely other-worldly – it exists just slightly left of reality, where bar clocks are always 15 minutes slow and the bourbon is endless. It’s a world you want to visit. Just don’t count on leaving.

"Singer Scott Carney has got a shot of Broadway in his vocals, and hearing his dramatics framed by gutsy guitar solos and thunderclap drum work makes for a compellingly weird combo out of Louisville. Imagine The Wall with a Bonnaroo beard." - SPIN

“Spanning soaring whirls of energetic guitar pop ('The Doctor Will See You Now') and rolling, break-of-dawn mini-epics reminiscent of Arcade Fire (the closing 'Wake Up Sleepyhead!'), La La Land is a fiercely focused collection with an impressive, bold ambition and artistic cohesiveness." - The Onion A.V. Club

Our friends Ewan and biancacassinelli made a fun western movie mash up music video to accompany our song, Dusk, off… https://t.co/yhDIKpHXXo 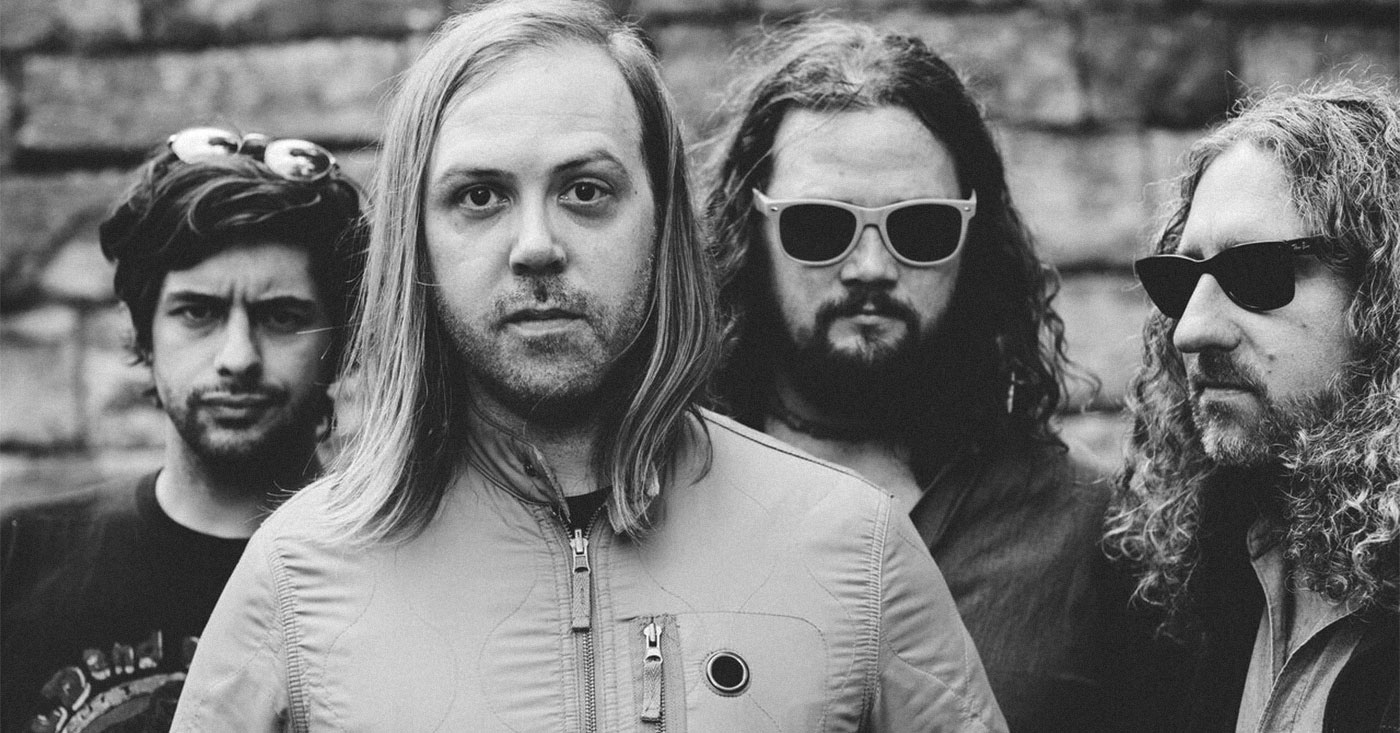 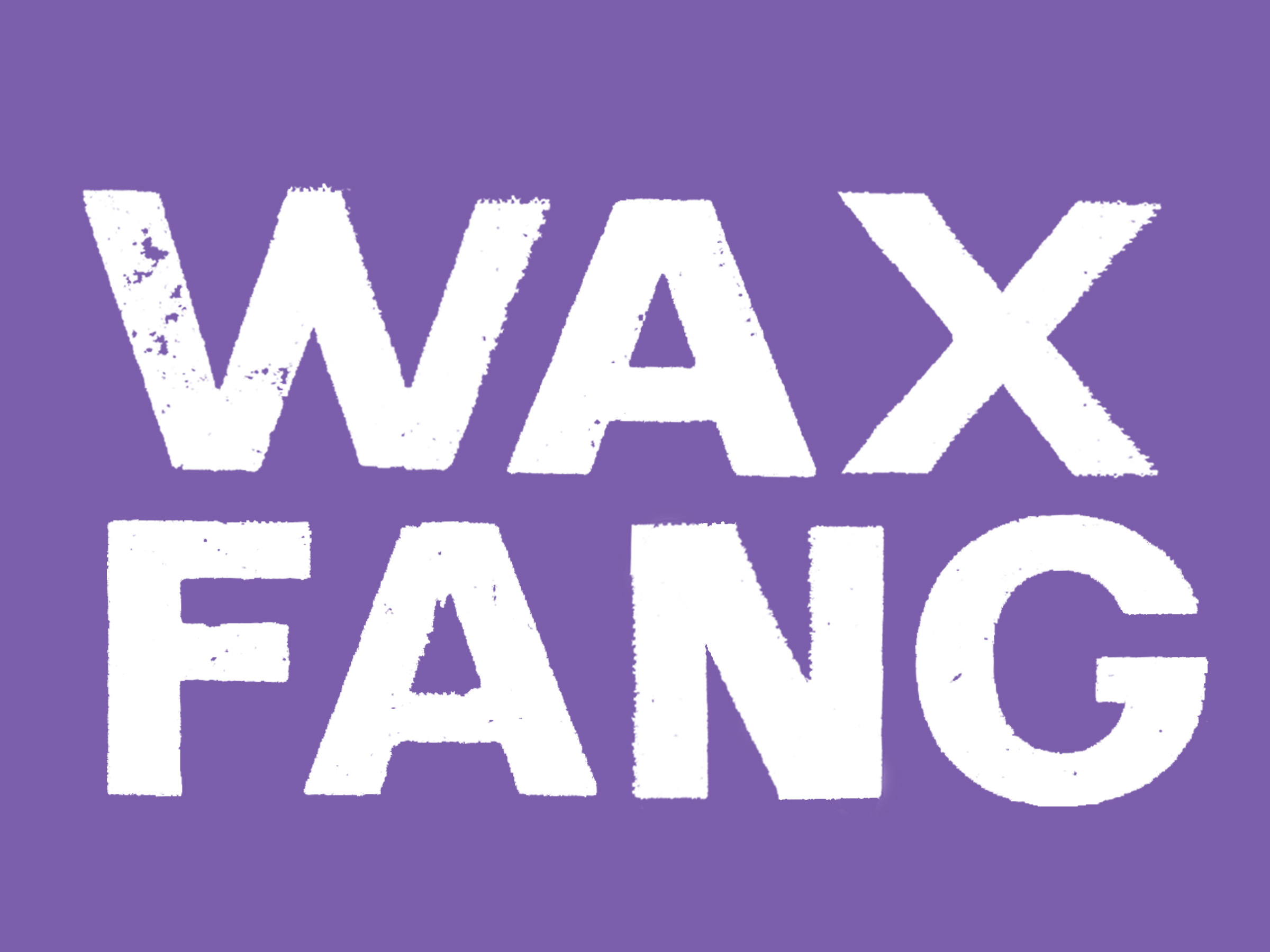