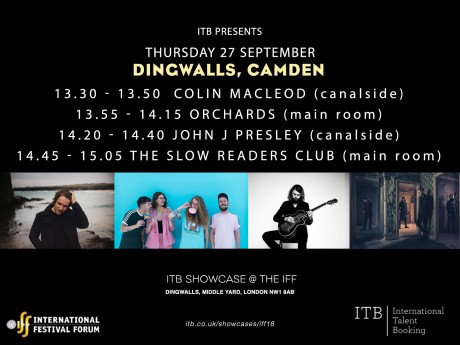 Manchester’s The Slow Readers Club are probably the biggest band you’ve never heard of. But that’s all about to change.

The Slow Readers Club are Aaron Starkie (vocals), Kurtis Starkie (guitar and vocals), James Ryan (bass) and David Whitworth (drums). They are a Manchester based four piece who specialise in dark and brooding indie electro that has drawn comparisons with Interpol, The Killers and The National and which feels equally at home in big arenas and festival fields as it does in intimate surroundings.

Formed in 2010, they’ve taken the long road to recognition. Their self-titled debut album featured live favourites like One More Minute, Feet On Fire, Sirens and Block Out The Sun, but despite rave reviews, they remained firmly under the radar. Many bands would have called it a day, but their self-belief, coupled with a growing band of influential bloggers and radio presenters, kept them going.

The phrase “underground phenomenon” doesn’t do justice to what this four-piece have achieved to date. Self-funded and self-managed with no more than word of mouth and an album called Cavalcade at their disposal, they sold out The Ritz in Manchester two months in advance last year and have just repeated the trick with The Albert Hall. Not only that they went to London and sold out Oslo and The Borderline with their army of fans and their ubiquitous “READERS” chant as well as playing to growing crowds around the rest of the country. 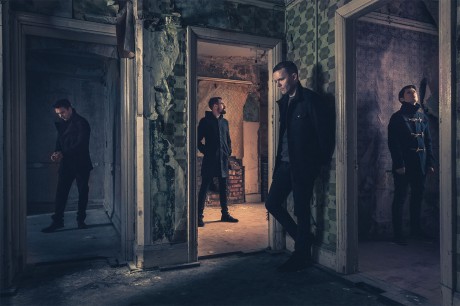 Combining left field experimentation with pop sensibilities Orchards are following in the footsteps of bands such as Everything Everything and Foals. Orchards have appeared at festivals such as Handmade, TRUCK, YNOT and Alternative Escape they have also performed as part of the global music series Sofar Sounds. As well as being featured on playlists curated by Spotify & Buzzfeed. Orchards have been played on Local and National radio shows. Including, BBC Introducing, Juice Radio and BBC Radio 6.

“There's more to Orchards than meets the eye. The band's whip-smart math-pop is all glistening surface and immediate melody, but beneath this chrome-plated chassis lies a complex rhythmic engine.” - CLASH Magazine

John J Presley grew up in Birmingham and after some years in London now resides in Brighton. With two hugely successful singles and an EP under his belt he is gearing up for the release of his debut album this year which is coming out through BMG and AWAL.

With the first few releases Presley gained an army of fans - his first radio play coming from Zane Lowe as his 'Next Hype' record with follow up support from Phil Taggart, Alice Levine, John Kennedy, Tom Robison and hitting the Radio X, Virgin and Amazing playlists. The Guardian, Independent and The Times all noticed his work too which catapulted his reputation across the Channel to Europe where he also found support on national radio stations and huge festival billings.

His roots are firmly in the blues but over time Presley has nurtured his sound to be a hybrid of swamp rock, electric blues and classic songwriting. His influences range from John Coltrane to Duke Gawood, The Kills, Mogwai and Nick Cave, PJ Harvey and more.

"...a ferocious belly deep sound but somehow tender with it.." The Guardian

"...A beautiful noise that at once grips and beguiles, as befits a natural born storyteller.." The Quietus

"...A searing, soulful touch..an oasis of calm amongst the torrent of noise..' The Times

"...The bluesy rock'n'rollers tune is a recklessly fuzzy garage rock tune.." The Independent

"..The chattering classes are silenced by musical brilliance.." Team Rock 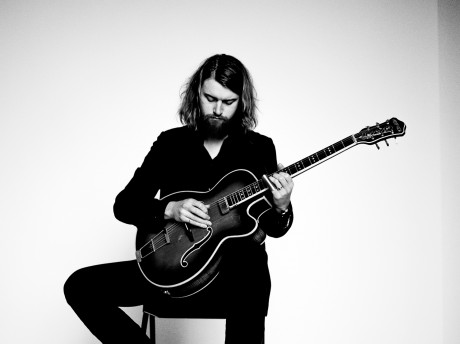 A farmer from the Isle of Lewis in Scotland, singer/songwriter Colin Macleod’s flavor and sensibilities as a country boy is unique and compelling. Audiences have fallen in love with his old fashioned character and love for his local community. Colin’s is recently signed to BMG Rights. His album is due for release in the Spring of 2018.

In a former life, he was alt-folk artist The Boy Who Trapped The Sun, cutting his teeth on the same vibrant Glasgow scene as his friends Frightened Rabbit and Snow Patrol. But his love for the wild land he was raised on, 300 miles north of Glasgow, proved too strong and three years ago he made the move back to the Eye Peninsula, east of Stornoway, buying a small farm. Funnily enough, there couldn’t have been a better move for his music career.

RT @chrisreamusic: To celebrate the upcoming release of Chris Rea's 2CD Deluxe Edition sets, Chris speaks in-depth about each album and the… 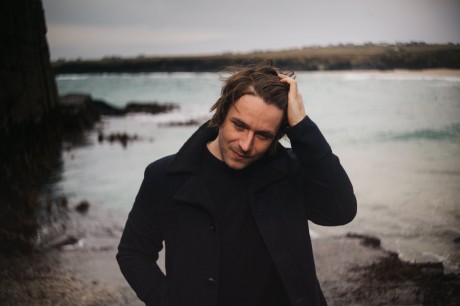