The annual ITB showcase at The Great Escape. Early arrival is advised to guarantee entry. 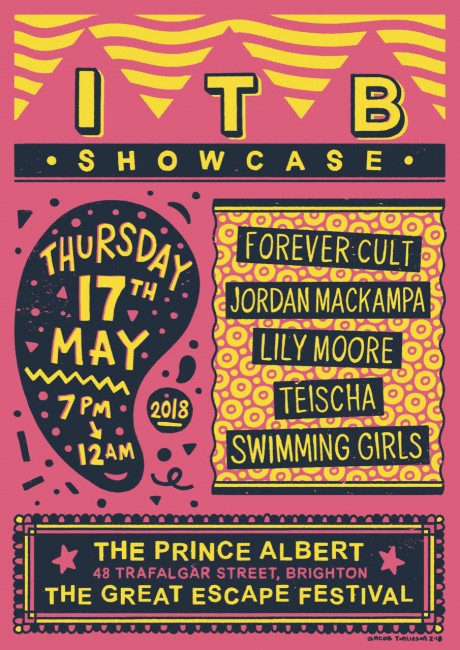 Hailing from one of the world’s most isolated cities, twenty year-old West Australian Teischa is commanding attention with her gripping songwriting, natural gift for instrumentation and powerfully rich vocal. Combining her love of modern alternative pop, classical and soul music, Teischa delivers a full debut EP that offers up a silky, contemporary spin on classical technique, with each song as understated and charming as she is.

Across her short career, Teischa has already amassed an impressive list of accomplishments: she was invited to perform at the 2015 Americana Festival in Nashville, performed at the 2016 Byron Bay Bluesfest and 2017 Groovin The Moo festival and supported acts such as Vera Blue, Montaigne and Vallis Alps. Teischa featured as the haunting voice behind Sydney producer St Albion’s debut single ‘Hold On’ and garnered serious online attention with an acoustic video of her live favourite 'Oh Brother’.

A pure and emerging talent Teischa has developed her unique perspective from a youth spent living in Thailand and various Australian coastal towns. With a musical awareness well beyond her young years, it is Teischa’s songwriting sensibility and drive to create innovative yet timeless modern pop music that is guaranteed to set her trajectory.

“Teischa's vocals are strong, powerful, and commanding… a great amount of promise” - HillyDilly 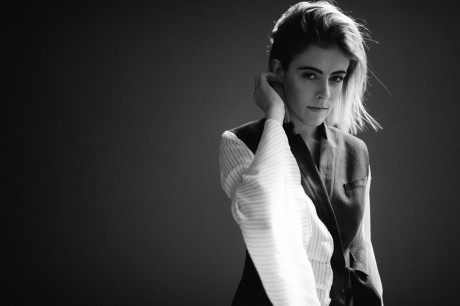 Formed in Bath in their late teens Swimming Girls have been perfecting their early 80’s pop / Cure influenced sound for the last few months. Selling out venues in both Bath and Bristol the blonde haired 4 piece are ready to swim uptide and to smother you with their shimmering melodies, hooks and beauty.

We’ve been lucky enough to play all over the UK at venues and festivals we had dreamt of when we started out and to… https://t.co/ibCMbMLc0b 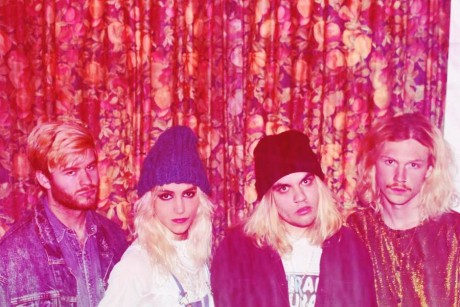 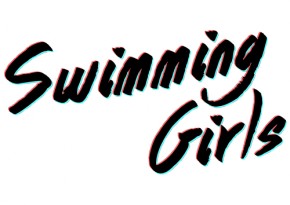 Some artists seem to come into the world fully formed, emerging seemingly out of thin air with a raw talent that can’t help but grab your attention. Lily Moore is one such artist. The 19-year-old singer/songwriter has come a long way from her beginnings busking on the streets of Brighton to supporting Tom Grennan on his 2017 tour.

Taking inspiration at an early age from legends such as Etta James, Lauryn Hill, Sam Cooke and all points in between, Lily’s song writing has developed into a, disarmingly honest, stripped back style that brings to mind the likes of a young Amy Winehouse or Lianne La Havas. Initially playing the open-mic circuit in Brighton (Moore is London born but moved there at an early age) her extraordinary talent was recognised when she won a competition to be the first act on at The Great Escape 2015.

Since then she’s been writing and recording, started her own club night/residency called More Moore at Mau Mau (the first night included Tom Grennan and Etham & Plested on the bill), played festivals including Boardmasters, Barn on the Farm, The Great Escape, 110 Above and she’s about to go out on a European tour with Vance Joy this Spring.

Before Moore embarks on tour, she will release her debut track ‘Not That Special’ via Virgin EMI. Produced by Jim Abbiss (Adele, Arctic Monkeys), the track builds from a simple combination of guitar and vocals to a stunning emotional crescendo, leaving the listener in little doubt that they can expect big things from Lily Moore this year.

RT @CommunionMusic: 'Now I Know' is one of the first tracks @LilyMooreMusic ever wrote - and it's a beauty! Don't miss the #MTVPush2020 One… 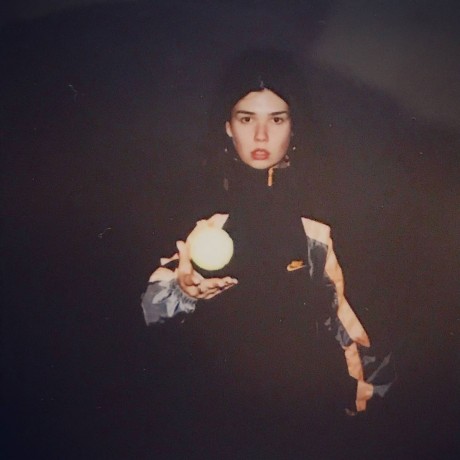 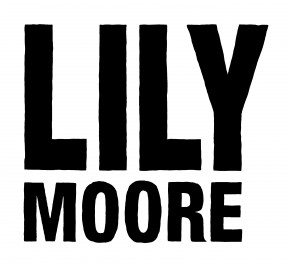 The Coventry raised, London based singer is the perfect combination of his Congolese roots and midlands upbringing. His soul soaked, deeply personal tracks swim in the sounds and stories of the cities he’s inhabited over the years. Inspired by his mother’s love of the great soul singers, Marvin Gaye, Bill Withers and Curtis Mayfield, Jordan combines his timeless vocal with catchy melodies and heart felt lyrics to create a soulful sound which will enchant and uplift in equal measure.

Jordan has previously been supported by the likes of NME, Wonderland, Clash, Mahogany & The Line of Best Fit; built up over 30M streams across previous releases & has sold out 4 headline shows in London, played support slots at Village Underground, Shepherd’s Bush Empire and Hyde Park’s British Summertime.

New Music will be coming soon and will firmly position him as one of the best up and coming British male soul singers.

RT @ciela_lazaro: I just know he did everything in his power to make her feel ok in those final moments. 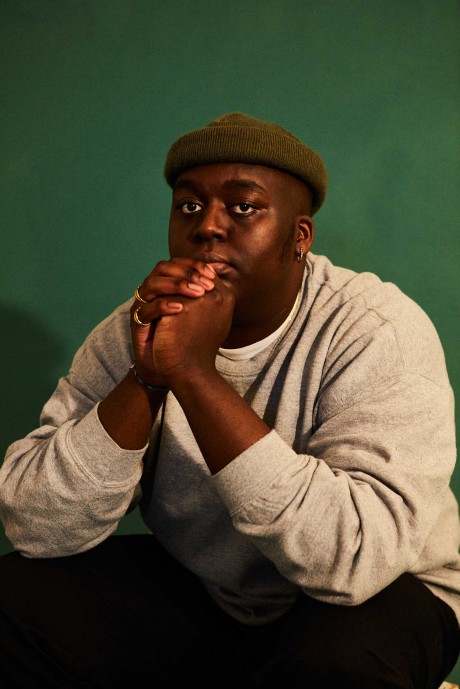 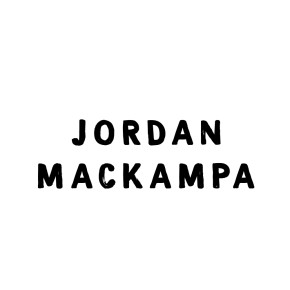 FOREVER CULT are a Leeds based fuzzed-up grunge poppers

"Reminiscent of The Jesus Lizard. They share something of Eagulls' tendency to leave no stone unturned in their quest for eardrum-belching sound." CLASH Magazine

Hey. @kieran__clarke has a new solo EP out today and it’s really great. Go have a listen. Alex X https://t.co/BcszdsP3zz 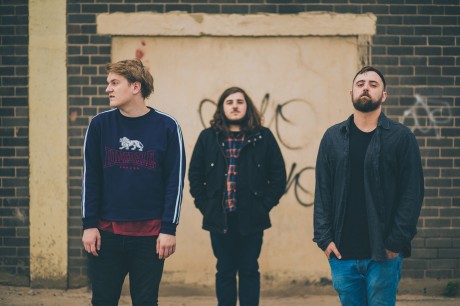